Food and drink companies in Ireland are better prepared for Brexit than most general businesses, however, they are still more worried about the possible impacts. 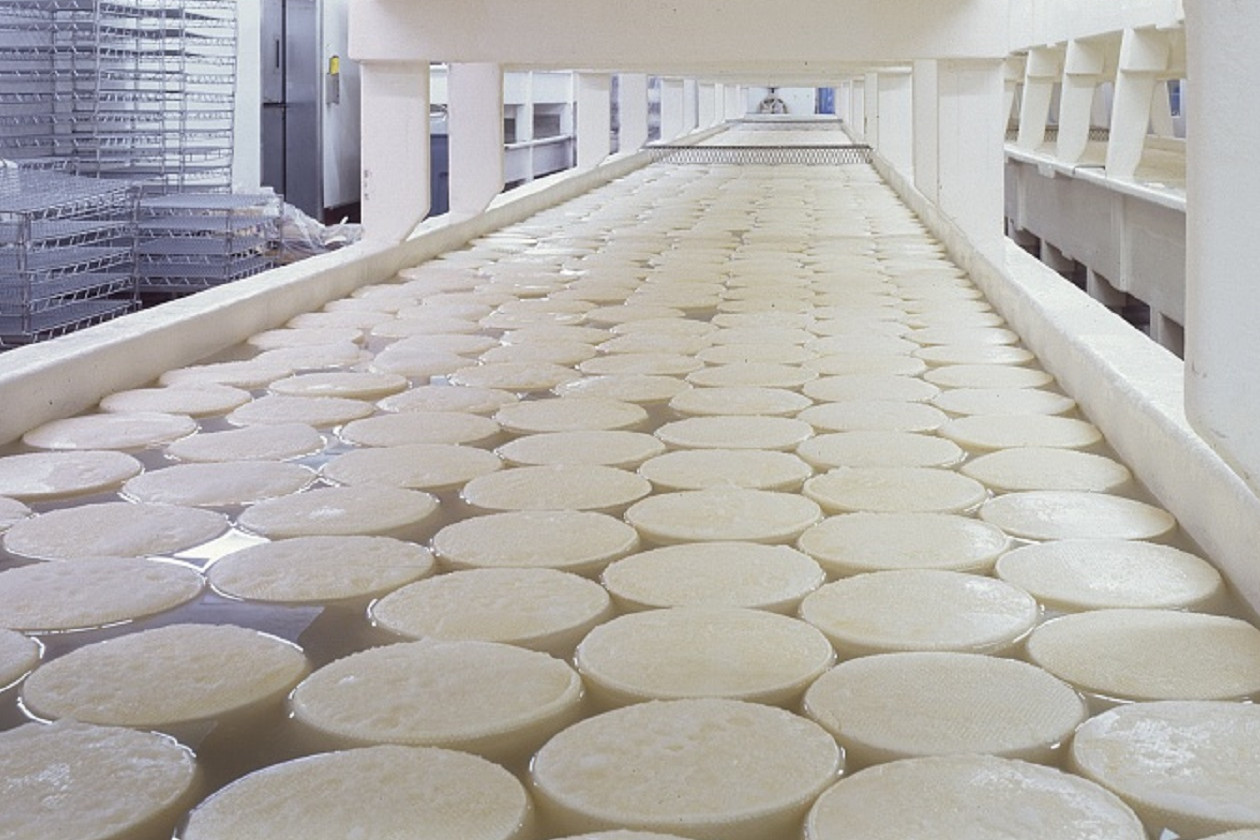 Food Drink Ireland (FDI), and the Ibec group that represents the sector released its Business Monitor report, which includes an analysis of food and drink responses to a recent Ibec Brexit survey of businesses across Ireland.

“Food and drink companies are actively engaged in Brexit planning. With 35% of food and drink exports going to the UK and further 33% destined for the rest of the EU mainly via the UK land-bridge, it is clear they are more worried than other business sectors even though they are better prepared,” said FDI director Paul Kelly."

“Government must implement policies to help mitigate the risks facing the sector by addressing cost competitiveness in the economy and helping companies innovate and improve productivity.”

The survey found that 59% of food and drink companies had a hedging or pricing arrangement in place, an increase from 51.5% from the same report in 2016, compared with 35% of businesses generally.

The most common elements of such contingency plans are a focus on new geographical markets outside the UK (50% of food and drink companies compared with 32% for all business), diversification of business into new products (33% versus 25%), alternatives to transit of goods through the UK (28% versus 25%) and sourcing strategies for materials (22% versus 21%).

Regarding exports, 50% of food and drink companies said Brexit would have a negative impact on the value of export sales, an increase from 42% in summer 2016, compared with 28% of businesses generally.

Companies listed some of the biggest potential impacts of Brexit would be the cost of customs compliance with procedures with NI/GB (83% of food and drink companies compared with 45% for all business), exchange rate movements (67% versus 47%) as well as the value (56% versus 29%) and volume (50% versus 27%) of export sales.

89% of respondents expressed concern about increased custom and certification procedures and 72% highlighted the risk to all-island supply chains, including rules of origin.

“FDI continues to call for Brexit policy measures to support and protect Ireland’s most important indigenous sector including a transition period of sufficient duration; an ambitious EU-UK future trade agreement that avoids tariffs, TRQs and regulatory divergence and no hard border with Northern Ireland,” Kelly continued.

“There is also a compelling case for exceptional state aid support to minimise the economic fallout arising from Brexit.”

The FDI warned the Irish government in February that the full implementation of the Brexit deal is vital to protect complex all-island supply chains, adding that new barriers as a result of the UK leaving the customs union would be a “major blow” to the Irish food industry, with the prepared consumer food (PCF) sector particularly exposed.