+32.7% the turnover of organized food retail before the new measures 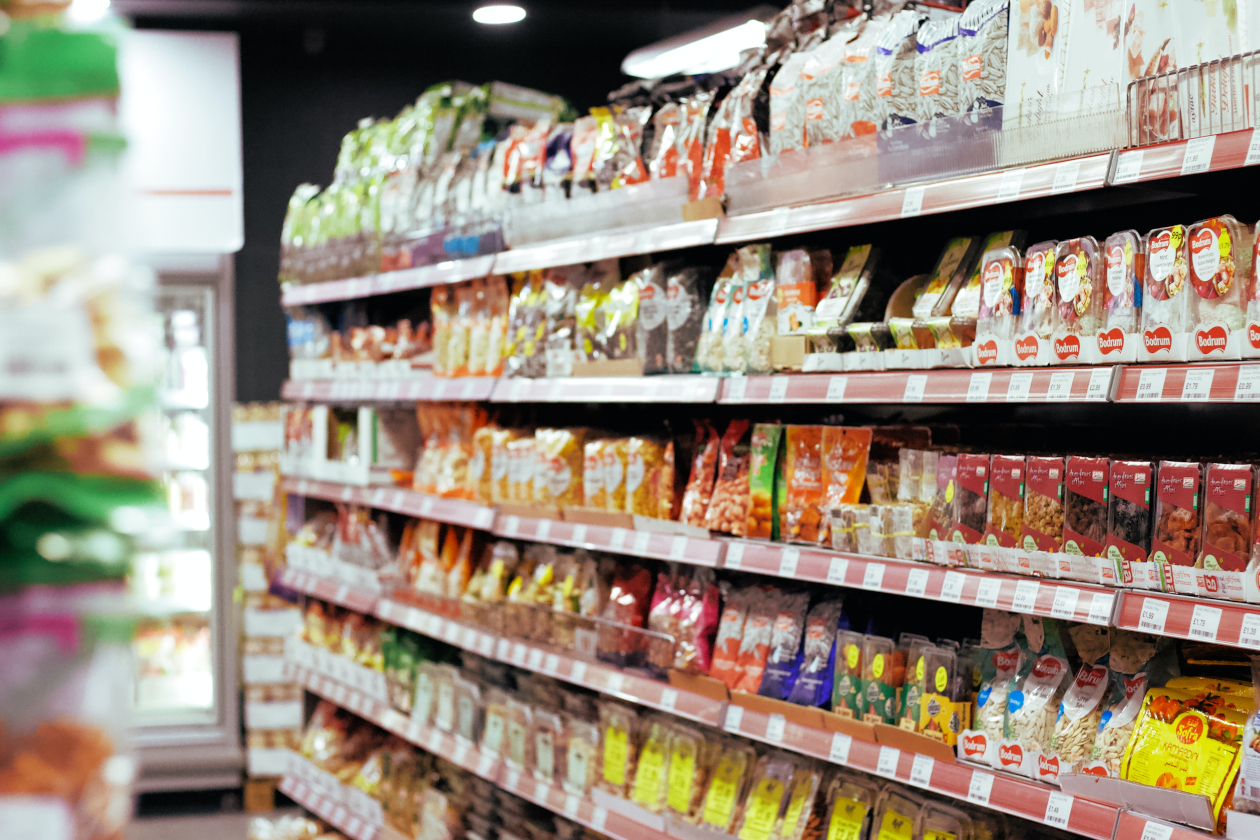 The total turnover of organized food retailing, during the week ended on November 8, recorded a spectacular increase, according to the latest Nielsen data, regarding food stores over 100 sq.m. in mainland Greece and Crete.

In particular, the increase for organized food retail, which includes fast food products, fresh / bulk products, as well as bazaar items, increased by 32.7% during that week. This growth, according to Nielsen, is a result of the massive purchases during the last days of that week, as a consumer reaction to the announcement that took place on November 5 for the upcoming lockdown.

However, it should be noted that, this increase in sales was clearly smaller than the one observed in the corresponding week before the suspension of the stores during the first lockdown (the week that ended on March 15th), when based on Nielsen data, sales increased by + 85%, which indicates that this time, consumers were better prepared and behaved more calmly.

The large stores are favored

Regarding the different store categories, turnover growth rate in the first week of November was higher in the larger stores which again dominated in buying preference. Indicatively, Hypermarkets (stores over 2,500 sq.m.) by + 48.1%, while Large Supermarkets (stores 1,000-2,499 sq.m.) by + 35.2%.

The case of Thessaloniki

In particular, in the prefecture of Thessaloniki, which was already in a local lockdown that week, purchasing behavior was similar with the whole country, with sales in the specific geographical area showing a growth rate of + 33.9%. The trend of organized retail sales in the prefecture, was positive in the immediately preceding week (26/10 - 1/11), when the local lockdown was announced, as sales increased by + 2.4%. This percentage may be considered low at first reading, however, we must consider that this week had two holidays for the city of Thessaloniki, in comparison to the one in the corresponding week last year.