The latest survey of UK Chief Financial Officers by the Deloitte Global Brexit Insight Department: 5 key facts about Brexit to keep in mind before end of March. 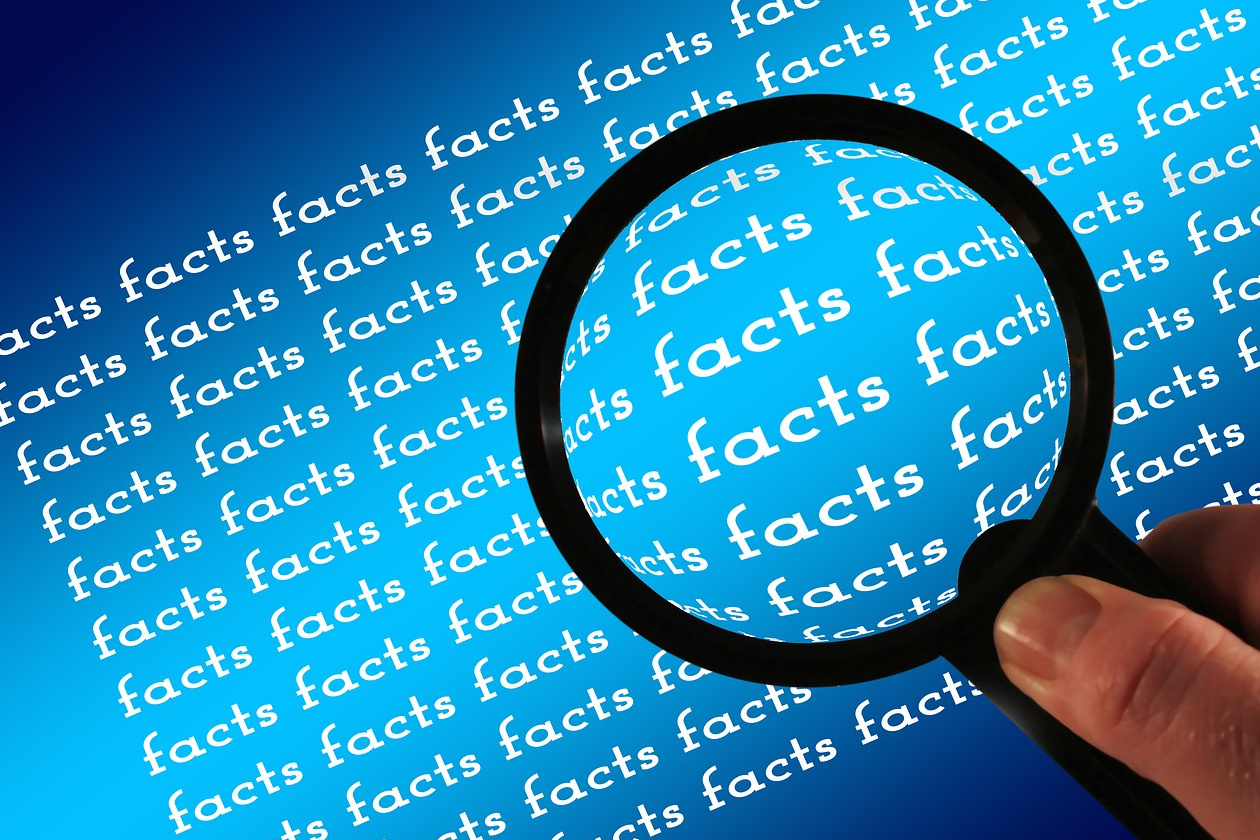 With just 50 days until the 29th March, political uncertainty is at an all-time high.  The range of options for what might happen next has increased and questions abound as to when, how and even whether the UK will leave the EU.  The next few weeks look set to be uncomfortable for business as we move closer to the planned ‘Brexit day’ without any certainty over what will happen next.

This level of ambiguity is challenging, particularly as it follows more than two years of questions as to the nature of Brexit, and what the implications will be for business.

Our latest survey of UK Chief Financial Officers out this week reveals that uncertainty over Brexit is driving a marked shift towards defensive strategies among British businesses, including cutting back on capital expenditure and hiring, focusing instead on cost reduction.

Against this backdrop, I asked Sally Jones, Deloitte’s Global Brexit Insight Director who is working with clients across multiple geographies and sectors to prepare for Brexit, to consider what the facts are to give us some context for where things stand:

Given the facts as they stand, and with only a few weeks remaining until the scheduled leave date, business should continue to plan for a no-deal exit on 29th March.  For those that have yet to start planning, it will not be possible to design and implement major mitigation plans. However, there are still opportunities to identify where the greatest risks lie, take tactical actions and make managing stakeholders a priority.

As the CFO Survey found, many corporates are already positioned for the hardest of Brexits, focusing efforts on planning for the worst-case outcome. While these plans may not be needed, it will help prepare organisations for change in the future whatever the outcome may be.