What would a no-deal Brexit mean for your supermarket shop?

Supermarket CEOs have expressed fears over what would happen to food supplies and prices if the UK leaves the EU with no deal. Here’s how it might affect your shopping 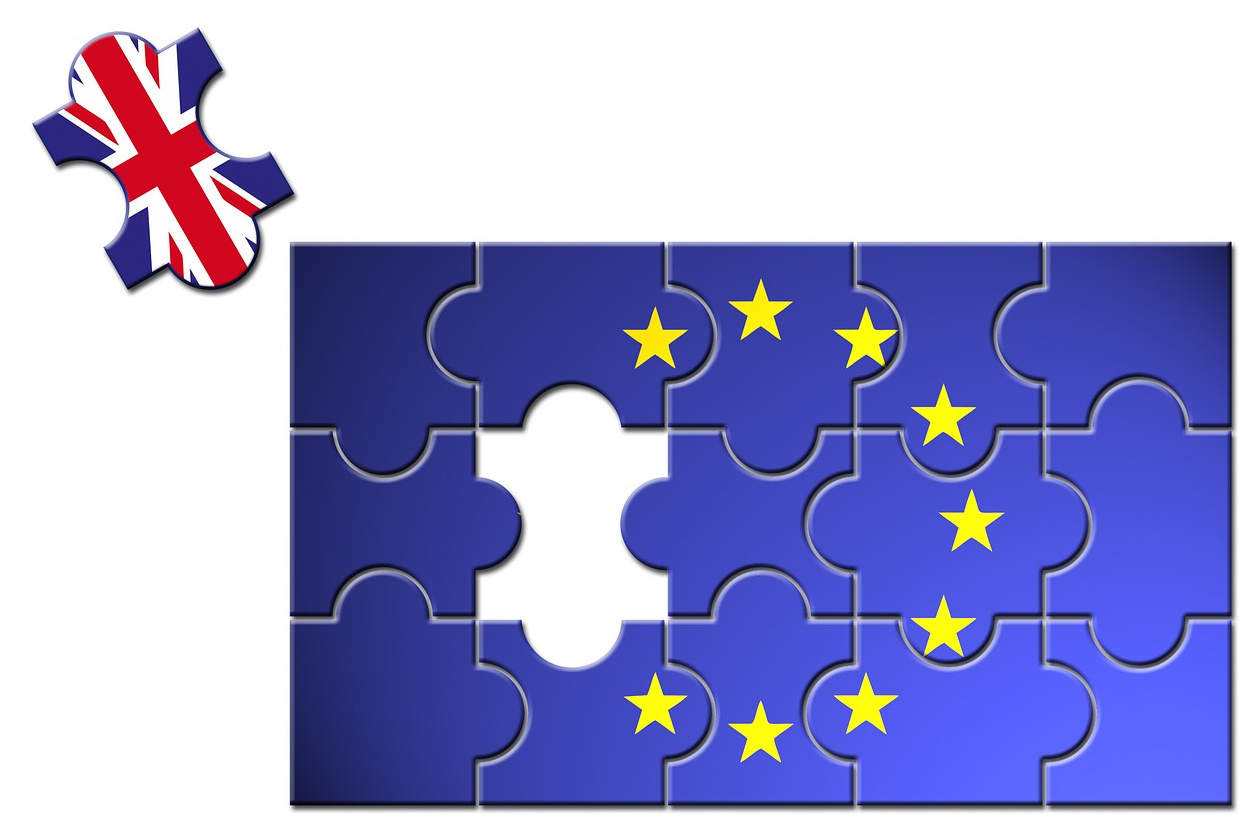 Shoppers are likely to face short-term higher food prices, less choice and shorter shelf lives for fresh produce if there is a no-deal Brexit, supermarkets and food companies have warned.

How are supermarkets preparing?

While supermarkets have been stockpiling tinned and frozen food, the British Retail Consortium (BRC) told us, they simply can’t do the same for fresh produce.

A no-deal Brexit would mean that goods, including food and grocery products, would stop being freely traded between the UK and EU. The government has warned that new customs rules, tariffs and some border controls would come in to effect immediately on the withdrawal date.

Which products will be most affected?

According to Andrew Opie, fresh produce would be seriously affected by the loss of ferry capacity at Calais and delays at the ports predicted by the government. Any such delays could cause problems, as supply chains for fresh produce operate on a ‘just-in-time’ principle, to maintain quality, freshness and shelf life.

Just under half the food consumed in the UK comes from within the UK, while around a third of imported products come from European producers, according to government figures.

At the end of March, when the UK is due to leave the EU, the UK is particularly dependent on Europe for fresh produce, as this is outside the British growing season. At that time of year, 80% of tomatoes and 70% of soft fruit sold in the UK comes from Europe, for example.

Sourcing problems would ease as the UK enters the season for fresh produce, but pressure on prices could continue depending on how the UK applies tariffs and taxes for goods coming into the country.

What do tariffs mean for prices?

If the UK sticks to the same tariffs the EU applies to countries exporting into its market, it’s likely that prices will rise for some products, particularly meat and dairy. The BRC estimates retail prices could increase by 5% to 29% for beef and 9% to 18% for tomatoes, for example, because of the new tariffs.

The UK could choose to drop or remove tariffs, but it couldn’t do this for just EU countries. Trade would be on a World Trade Organisation (WTO) most-favoured nation (MFN) basis, which dictates that the same rates have to be applied to all countries – if the UK wanted to drop tariffs for EU countries, then it would have to do this for all the countries that export to the UK, unless there is a trade deal in place.

While dropping or removing tariffs might lower prices, it could also be accompanied by reduced food standards or quality. Plus, it would undercut UK producers on price, causing problems for UK businesses. This would likely reduce choice, in particular of UK-produced food.

To combat this, the government has said that it would not impose zero-rate tariffs on food imports.

Sue Davies, Which? strategic policy partner, said: ‘Should there be no-deal, the government will have to ensure a careful balance in its tariff policy – avoiding large price rises that would hit consumers, while also ensuring that consumers can still have a choice of UK food produced to high standards.’.

Food quality after a no-deal Brexit

But industry groups in the US have been responding to the US government with their wish lists for a post-Brexit UK-US trade deal, and the recurring theme is for the UK to move away from current food standards and be more flexible on rules on imported foods.

These include the US meat industry wanting the UK to accept beef and pork from animals that have been fed growth-promoting hormones that are banned by the EU. The US meat industry is also calling for the US government to stipulate that the UK will import its chicken, which is washed in chlorine.

On top of that, farming groups and medicine manufacturers in the US want to see the UK take this opportunity to change its rules over genetically modified crops and drop its rules over accepting meat, fish and dairy treated with antibiotics. They also want to see crops produced using pesticides and herbicides banned in the EU being allowed into the UK, and amendments to maximum residue limits for pesticides and herbicides.

It’s worth noting, however, that in a February address to the National Farmers Union, environment secretary, Michael Gove, told farmers that the UK’s food standards would not be lowered ‘in pursuit of trade deals’.

How would a Brexit deal impact food prices and choice?

At this stage it’s difficult to know, as it would depend on the terms of the deal agreed. There won’t be any immediate shift after the UK leaves the EU, though. If Theresa May’s plan goes through, there will be a 21-month transition period in which nothing will change, while new trade agreements are negotiated.