British consumers appear to have shrugged off Brexit uncertainty in February as retail sales unexpectedly jumped during the month, according to data published by the Office for National Statistics on Thursday. 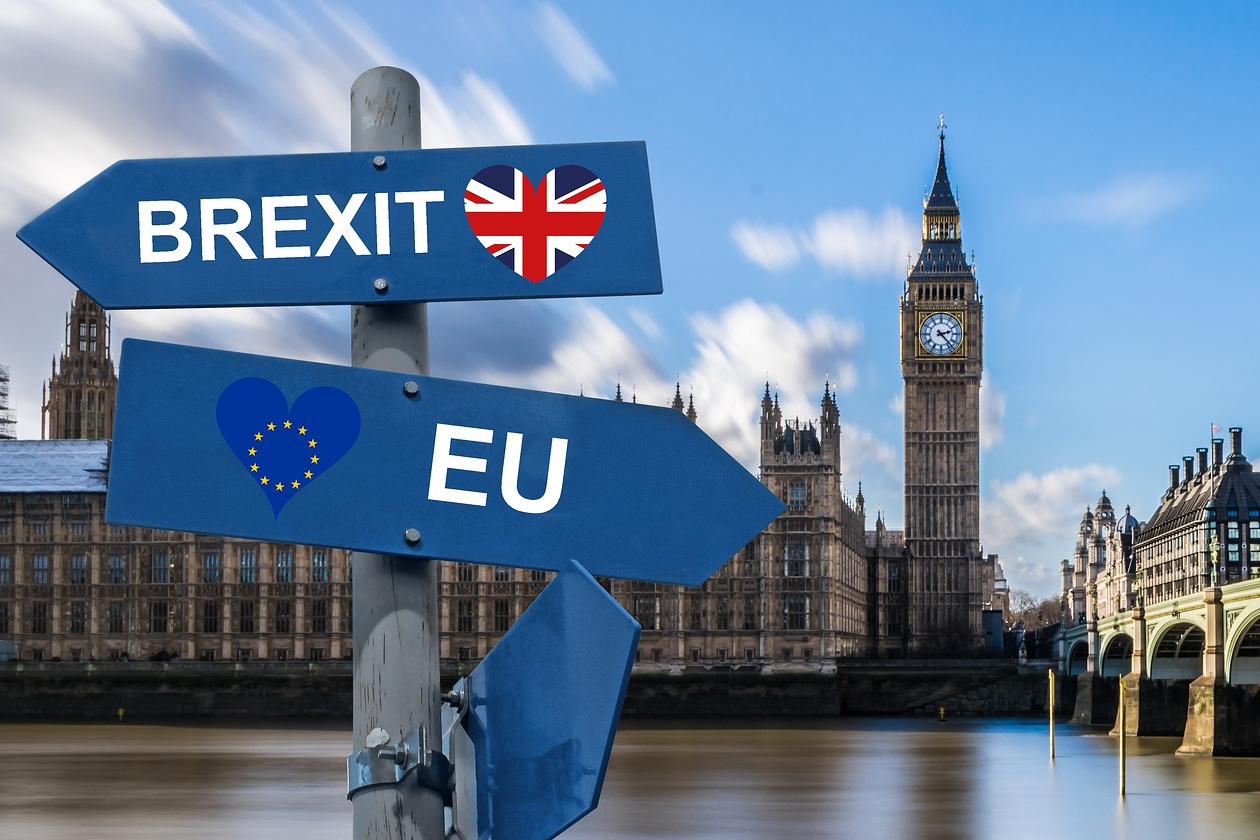 Volumes bought rose by 0.4 per cent compared with January, much better than the decline of 0.4 per cent expected by City economists.

There was little sign that the rise in sales was because of stockpiling ahead of a potentially disorderly Brexit: food sales were the only subcategory to see a drop in sales during the month, which the ONS attributed to the end of the January sales. Consumer spending has been the main engine of growth in the UK since the Brexit referendum in June 2016. Despite higher import prices due to the fall in the pound, Britons kept borrowing and spending.

Economists had expected falls in confidence and stretched household finances to prompt consumers to cut back in the first few months of 2019 but the data suggest they remain relatively immune. The surprise increase in February follows a similar rise during January when sales rose by 0.9 per cent after an exceptionally weak December.

Rhian Murphy, the ONS’s head of retail sales, said: “Retail sales continued to bounce back in the three months to February with strong increases in fuel sales and online shopping.” The figures follow data published earlier this week which indicated that Britain’s jobs market remained resilient at the start of the year, with employment and wages increasing faster than inflation.

“February’s retail sales figures show that the improving trend in real wages, and not the uncertainty created by the Brexit saga, is the dominant influence on households’ spending at present,” said Samuel Tombs, the chief UK economist at consultancy Pantheon Macroeconomics. The tight labour market and low interest rates mean “we expect consumers’ spending to keep rising at a solid rate in the second quarter, provided a no-deal Brexit is avoided,” he said.

Public sector finances data, also published on Thursday, said borrowing fell to its lowest level for 17 years during the financial year up to the end of February. Public sector net borrowing was just £0.2bn in February itself, lower than the £0.7bn economists had expected. This meant government debt had fallen from 75 per cent of national income in February 2018 to 74.1 per cent of national income this year.