Social media and mobile push to the online supermarket

In recent years, we have seen the continued penetration of new technologies to the consumers’ community, which is now far outpacing the younger audiences, affecting also other population groups. How is retail food market affected and what are the direct prospects for the development of the online sales channels in Greece? 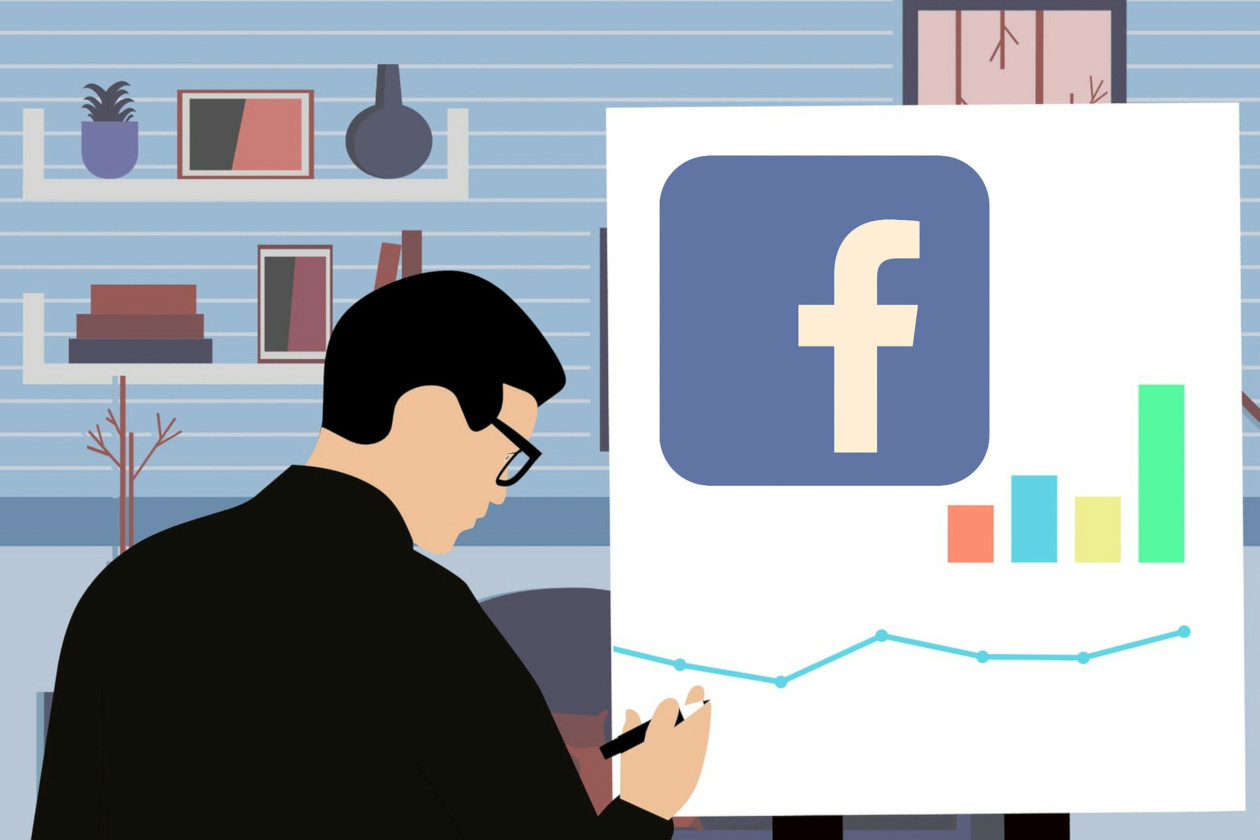 The recent relative survey of IELKA ensures the increasing impact of information from social media and mobile phones on the supermarket purchasing process.

Above all, especially in the advanced markets (mainly the United Kingdom, the US and France), two trends are clear. First of all, the increasing trend of market shares gaining the grocery online channel is clear. Although at a low level, with the UK accounting for the largest share of 4%, the prospects are rising and expectations for a two-digit share in the 2020’s are not low. The second clear trend is that the electronic sales channel is used in addition to the traditional channel to provide a holistic experience to the consumer.

In news reporting on grocery e-commerce, the increasingly new applications of technologies and practices, which have two objectives: to increase the profitability of the particular channel, through cost reduction (which in most cases is still unprofitable) stand out, and offer a distinct quality service, through new ideas and exploitation of mobile applications in particular. Indicatively, the first case is Tesco’s Dark Stores and the second Amazon Button.

In any case, the mobility observed abroad is due to the recognition by enterprises of a new consumer need, coming from a significant and distinct group. Is there a similar group of consumers in Greece? If so, how important and what are its characteristics?

HELCA’s recent annual consumer survey, on a sample of 2,000 people across the country, gives quite significant answers to these questions, highlighting the profound changes in the behavior of the Greek consumer, capturing his perceptions. One of the main trends examined in this year’s survey is the penetration of e-markets in food retailing, as well as the impact of the internet, social media and new technologies in general on supermarket markets.

By summarizing the findings, it should be stressed that although direct online sales in Greece currently have low market shares, a distinct group of consumers / buyers has already formed, which accounts for around 25% of total purchasers from supermarkets in Greece and is expected to form the basis for the development of the grocery shopping channel over the next decade. The basic prerequisite, of course, is that investments will be made in the meantime. This majority of consumers does not yet buy online but already uses new technologies for other reasons.

This important category of consumers is influenced, either passively or actively by available online information. In particular, 24% of consumers believe that are actively looking for online pricing information before making purchases in the physical store. 23% are fixed receivers of mainstream information from electronic media, 18% from social media and 5% from mobile phones (it is noted that from 2014 the average weekly time devoted by the Greek on the internet has exceeded that of the TV, while smartphones and their applications are constantly gaining users). These figures show the importance of digital media in product markets within supermarkets.

With regard to online purchases, 24% of consumers say that in 2016 they will buy via the internet a product they usually buy from the supermarket, while 16% say that in 2015 already they bought from the internet some of the products available from the supermarket. Obviously, this percentage should not be interpreted as a fixed size of permanent online buyers. The combined statistical analysis of the results of the IELKA surveys shows that stable or systematic (non-occasional) buyers of supermarket products over the internet are much fewer. They are defined as about 4% of the total consumers’ community. According to the analysis, their percentage increased from 3% to 4% in the three-year period 2013-2015 and is expected to exceed 5% by 2017, showing a clear upward trend.

These rates may be considered to be low, as more than 30% of the active population in Greece is buying online products. In any case, the share of online sales in turnover value remains much below these percentages as online shoppers continue to shop by the traditional channel. The profile of those latter consumers refers mainly to young families with young children, young couples or bachelors who live in urban centers, who happen to be systematic users of electronic means and loyal e-shoppers, as well as offer and discount hunters.

Products that prefer to buy through electronic supermarkets include products other than fresh food (personal hygiene products, detergents, household cleaners, baby products, pet supplies, household items) and secondarily soft drinks, coffee and packaged foods. This is largely due to the fact that at present, the electronic supermarkets in Greece mainly serve large urban centers and less the rest of the country. It is worth noting that there are two factors that make these buyers to be of high interest to the Retail and FMCG business.

Firstly, they typically spend more money per month on grocery products than the average household. Secondly, because of their demographic characteristics, they all have the specifications to be the heavy shopper of the next decade, who will spend most of their shopping budget, either online or offline, from any other supermarket and will also have the greatest demands on it as loyal consumers.

The survey data show that there is indeed a fertile ground for a small online percentage allowing for respective supermarket sales in Greece. The question that needs to be answered is whether there is currently a good ground on the part of the business sector - distributors and suppliers - to invest and develop online stores capable of operating on a large scale and with competitive profitability in relation to traditional channels selling.