How to explain the new counterattack of private label products 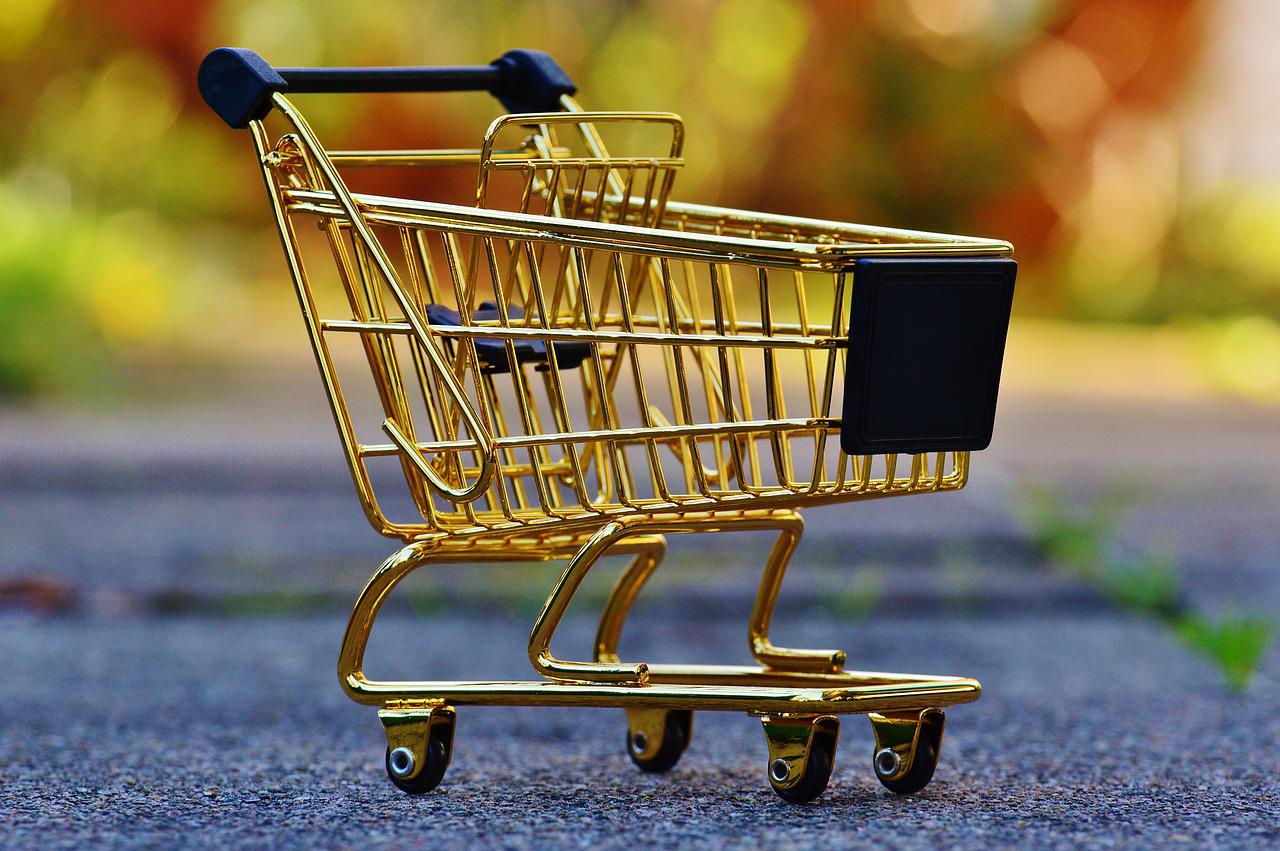 The post-lockdown era, after the coronavirus pandemic, seems to signal the counterattack of private label products globally. After the outbreak of the pandemic, in the first "hard" national lockdowns, consumers worldwide seem to have turned to awareness and safety, catapulting sales of branded products.

In the new phase where we find ourselves today, in the middle of the summer of 2022, the coronavirus pandemic has left behind a generalized disruption in the supply chain, which, combined with the current and evolving energy crisis, has brought about massive and very large increases in product prices. Sales of branded products are in decline globally, in complete contrast to the frenetic rate of rise they followed in 2020.

IRI International estimated that in the last year, when the habits of the global consumer public changed again, they gave an impressive 35% increase in private label fast-moving consumer goods (FMCGs), with a total sales value reaching 194 billion euros for 2021.

According to surveys by Bloomberg Intelligence, industries and other food companies increased the prices of its products in the second half of 2021 to balance the increased costs of raw materials, transportation - distribution, but also labor costs. However, it is difficult for them to break years of contracts with supermarkets that promote their own private label products and buy from them in consistently large quantities. Moreover, organized retail chains have the ability to further reduce their own profit margin when it comes to their own private label product, as they save on trade deals, distribution and bulk order quantities.

According to the online newspaper Grocery Gazette, Heinz’s rivalry with Tesco supermarkets, the end of which was also reported by FOODReporter [fr_11_07_2022], is a turning point for the British organized retail market. According to research and organization company, data analysis Kantar, UK supermarkets saw a 4.1% increase in private label sales in June 2022 compared to May 2022. Although market executives such as Fraser McKevitt of Kantar admits that it is a "complicated equation, in which retailers are trying to drive down manufacturers’ profit margins, so as not to pass on increases to consumers and thus see their sales decline", supermarkets are simultaneously play the ... paper of private label products, the promotion of which they intend to increase even more in the coming period, according to estimates by Grocery Gazette for United Kingdom. We saw it with the example of Lidl in Greece, as recorded by FOODReporter [fr_12_07_2022] and besides, it is a strategy that followed the example of the multinational chain, as it was launched in the United Kingdom and Germany. According to Kantar, in June 2022 branded FMCGs products lost 2.4% in terms of sales value, compared to the previous month.

For the UK retail market in particular, analyst Jennifer Bartasous attributes the fluctuations in sales rates between branded and private label products to three dominant factors: First, retailers are not getting along with suppliers on the profit margin, as part of an effort to contain of the price. Second, suppliers offer reduced quantities of their products on the shelves for a variety of reasons: Either from a reduction in production, or based on more targeted sales plans, or from a reduction in the distribution budget. The third reason, according to Ms. Bartasous, is that the retailers themselves are actively promoting their own private label products each.

This promotion of private label in FMCGs products seems to be working, as we are in a period where consumers seem to be turning to lower priced products to limit their daily expenses. The British Retail Consortium’s (BRC) Chief Data Officer Chris Hammer puts it differently: "Many consumers are now choosing cheaper brands." This conclusion largely applies to the UK market, but it seems to apply to consumer behavior around the world as well. Amira Frayer-Elgenti, consumer behavior analyst at GlobalData, believes that “sales of private label products will continue to increase in the coming months as price increases will affect the entire food chain, even primary production products such as fruit and vegetables."

"For a large part of the public, private label represents the most efficient market to reduce costs in the product basket," adds Ms. Freire-Elgenti. After all, GlobalData itself conducted research in the UK in June this year, which showed that 35% of British consumers have turned to cheaper products in the same category, despite the continue to shop at the same supermarket. The head of retail analysis for KPMG, Paul Martin, stated, however, at the Grocery Gazette that “there are no longer ideal conditions of cooperation between manufacturers and retailers. At the moment both sides are losing." 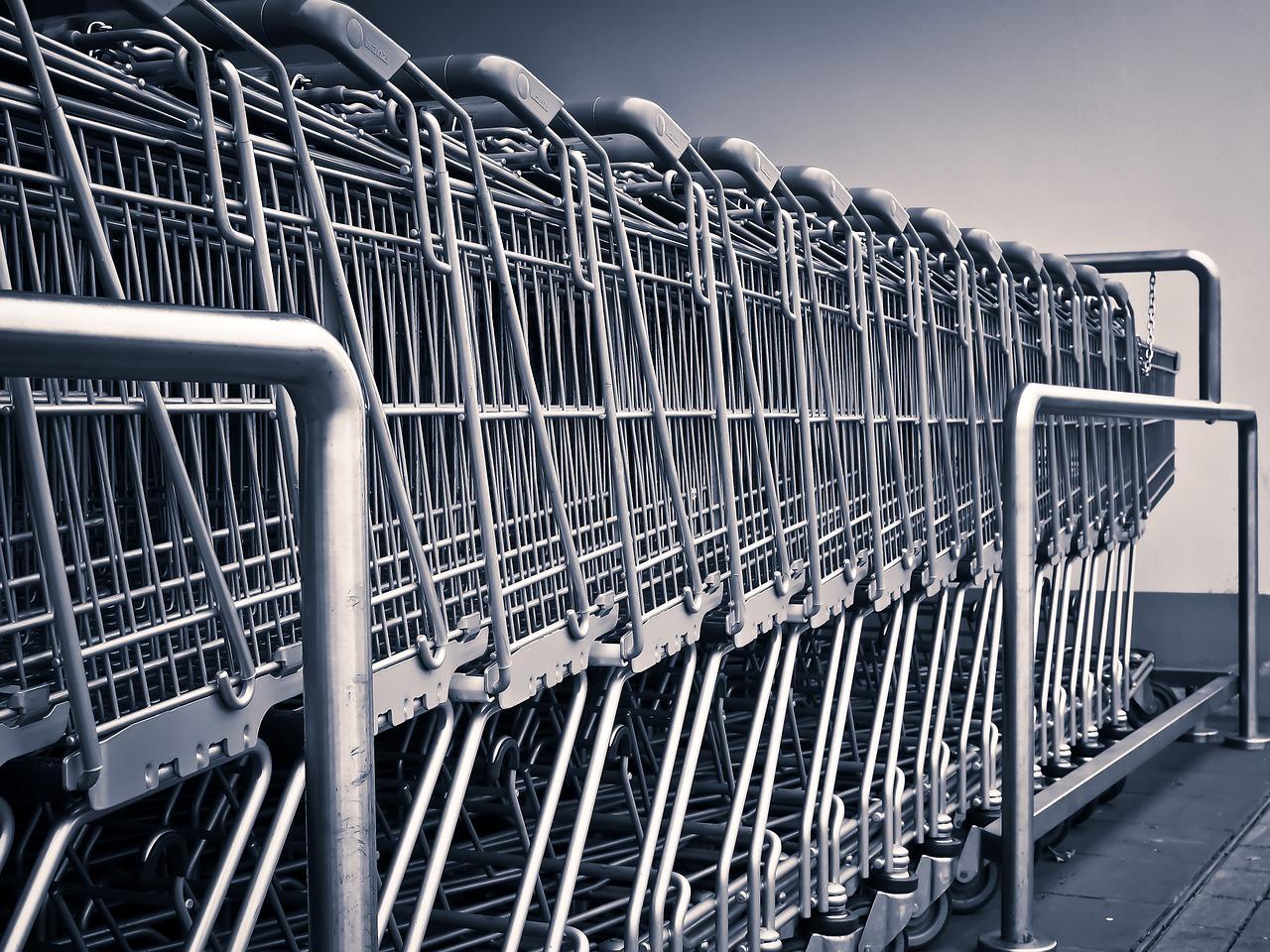 What is happening in Greece

In Greece, it is precision that leads to a shrinking of disposable income and turns consumers to private label products, as the Self-Service magazine typically reports.

Based on data from IRI Greece, food products that yield the 80% of supermarket turnover, had turnover growth of 0.4% in the first five months of 2022, appreciated by 2.5% on average and reduced their promotional turnover by 0 .6%, which finally amounted to 24.6% of their total sales. The FMCGs average appreciation of fixed barcode reaches 2.6%, but sales, in pieces, are down 3.1%. Based on the highest sales value per unit, the drop in actual sales volume is much greater. Sales of private label products in Greece showed during the first five months of 2021 an increase in their share in sales value and amounted to 16% compared to 14.8% for the first five months of 2021. It is noted that the record share for private label products on the total sales value holds since 2014 and was 19%. Market executives pointed out to the Self-Service magazine that the price relationship between a branded good and its private label counterpart has not changed because the provision introduced by the Ministry of Recovery to limit the maximum gross profit margin on goods, with the aim of protecting of family income, does not allow differentiated upward pricing policies.

Organized retail chains, however, in any case, have the ability to reduce their profit margins by selling their own private label products cheaper. But it is not provided increase in relative percentages above the levels before August 31, 2021, which also applies to the gross profit of the chains in the brands.