$440 billion sales increase is estimated in global food retail market, between 2020 and 2022, with an average compound annual growth rate 3.1%, according to the IGD forecast. 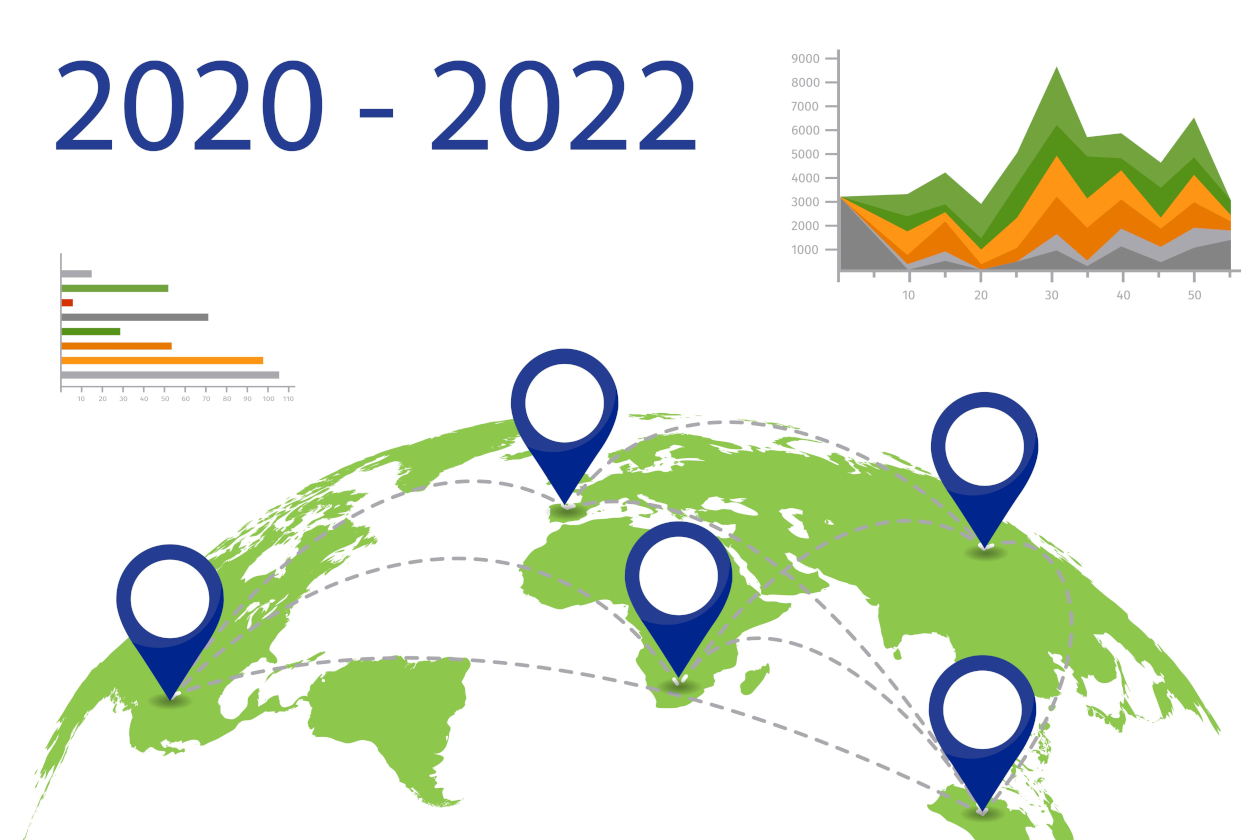 Already in 2020, in the 20 world’s largest markets, the industry’s sales grew by 8.8% compared to 2019, due to the trend of in-home consumption, as a result of the restrictive measures against the pandemic.

The fastest complex annual growth between 2020 and 2022 will be recorded in India, reaching + 7.2%, while the United States will remain the largest market in the world for the food retail industry, with a small difference from the second one, the China, which in addition has a faster growing rate (+ 5.8%, compared to + 0.2% in the US).

As about Europe, in the medium term, Central and Eastern Europe are expected to grow faster than Western, while the British retail market, which has been "transformed" by the pandemic, will retain some of its new elements, such as the rise of e-shopping and the increased trend for weekly rather than daily shopping.