Diamonds of the Greek Economy 2021

Adus ’diamond’ of the Greek economy 2021

In the context of the 18th Business Excellence Forum of New TimesPublishing, which took place on Wednesday, July 7, 2021 at 8 pm, at the ’Ktima Galazio’, in Elliniko, aiming to the emergence of the most dynamic Greek companies in 2021,

ADUS distinguished as ’diamond of the Greek Economy 2021’ 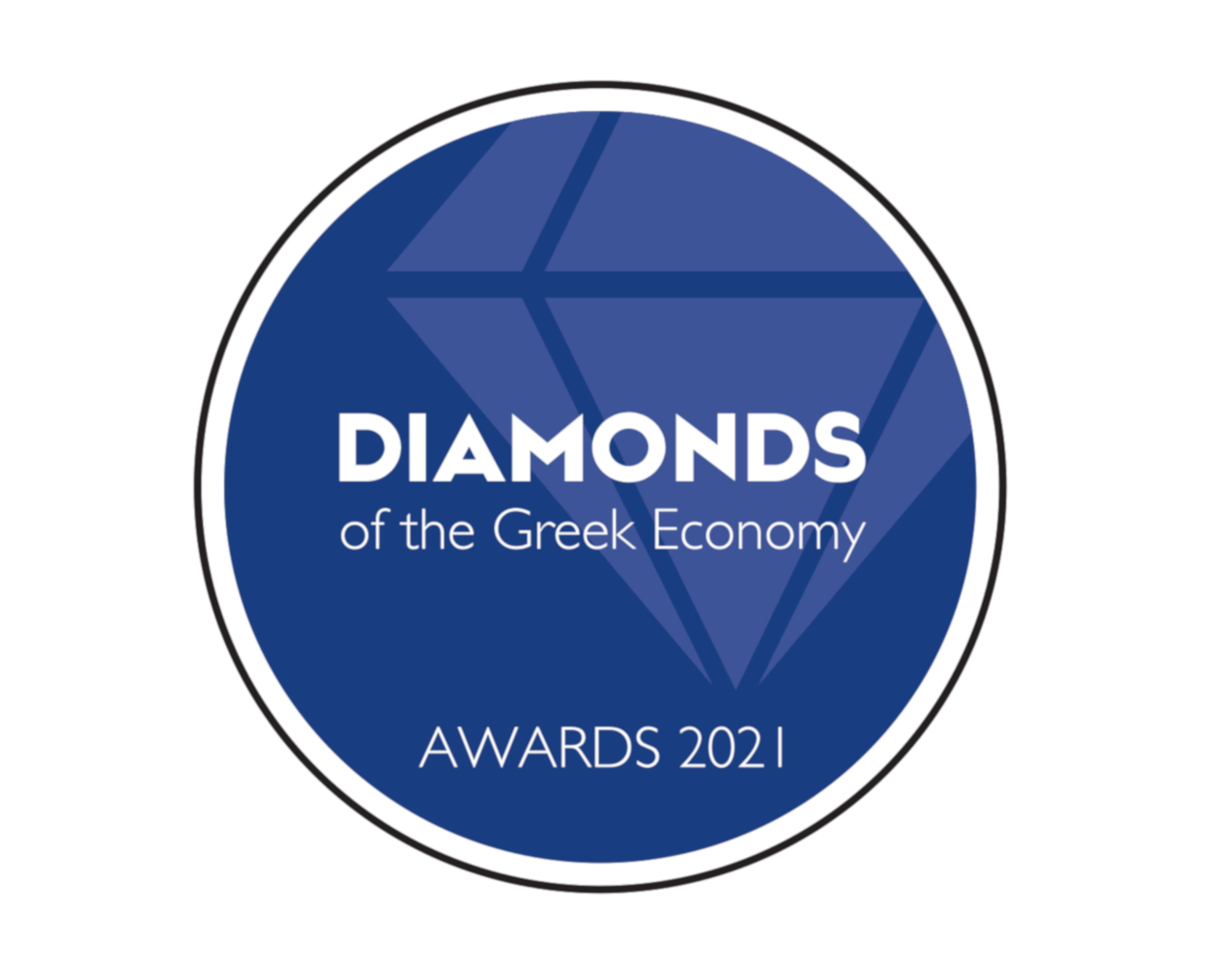 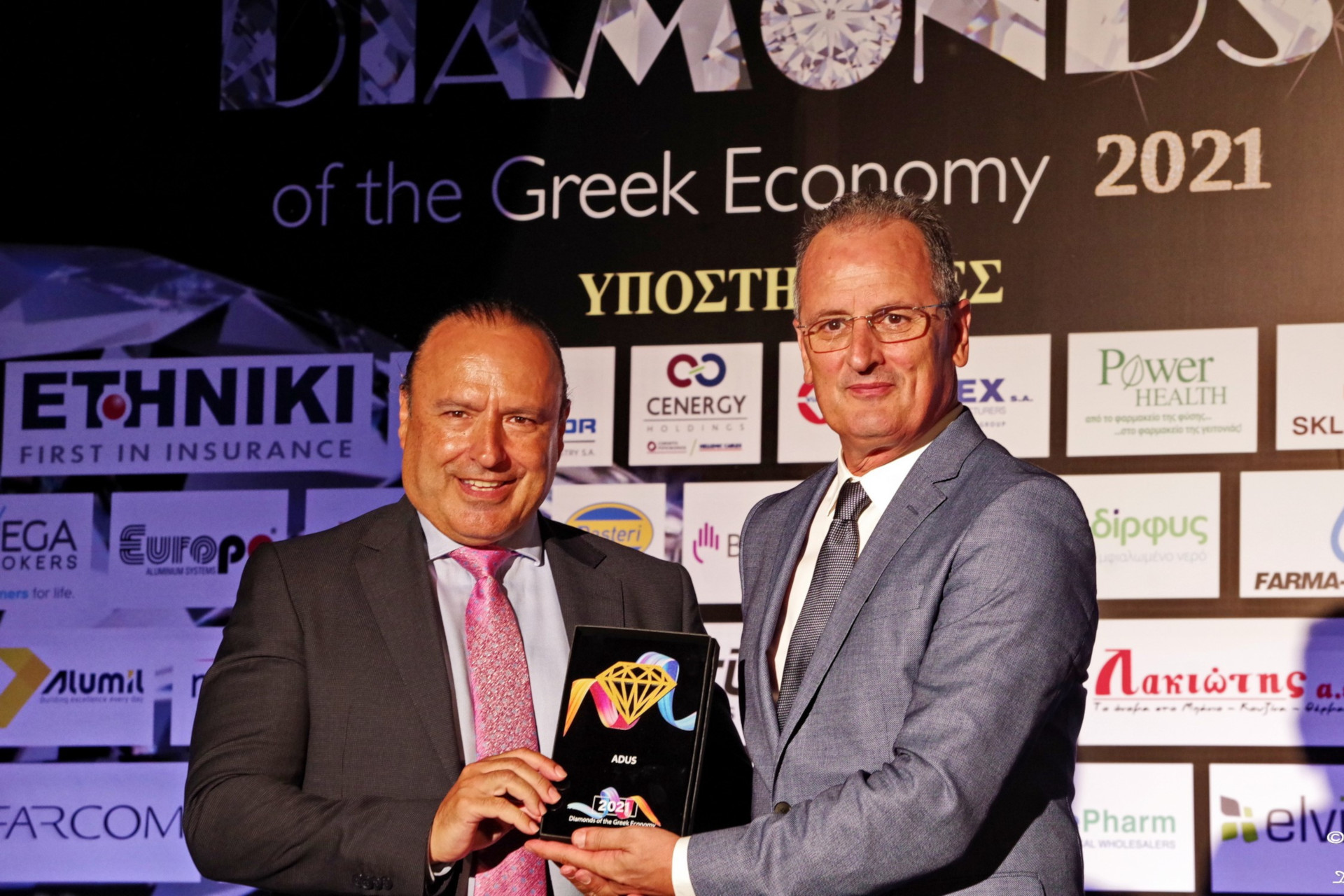 In his speech, Mr. Loukeris highlighted that this award is ’is particularly important because it is not an award we receive for something we do for ourselves’ but "for our business clients’ and ’this for us is the ultimate distinction’. 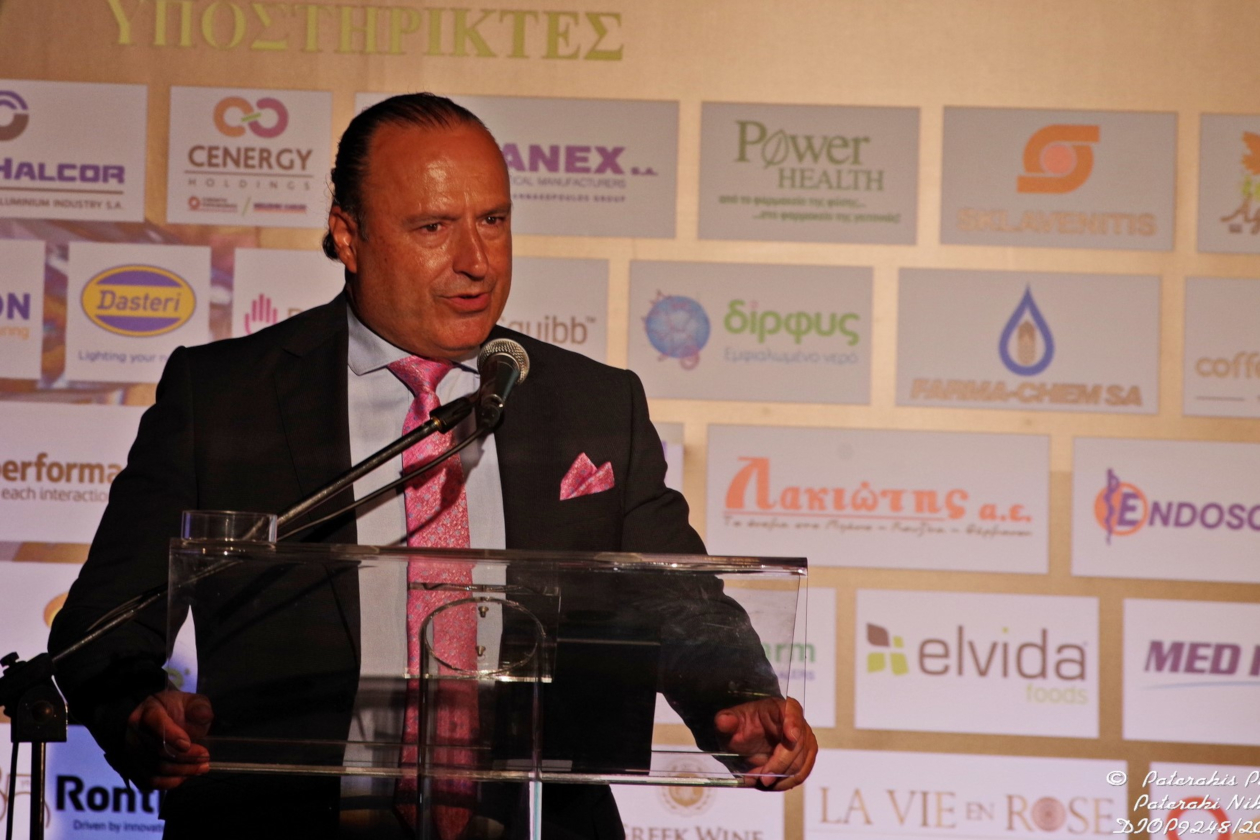 You may watch the snapshot from the award ceremony and the full Mr. Loukeris’ speech in the following video:

In addition, Mr. Panagiotis Loukeris had the honor to give the award to Mr. Spyros Tsirounis, General Manager of Marketing at Elvida Foods, to Mr. Athanasios Syrianos, President of the Hellenic Brewery Atalanti, to Mr. Vassilis Paretzoglou, Corporate Development Director of DEMO ABEE, and to Mr. Harris Anagnostopoulos, CEO of OLYMPIA XENIA.

You may watch the award ceremony, of the companies above, at the following links:

While the event was coordinated by the journalists of Open, Eulambia Revi and CNN Greece, Christos T. Panagopoulos.

Watch the video of the event 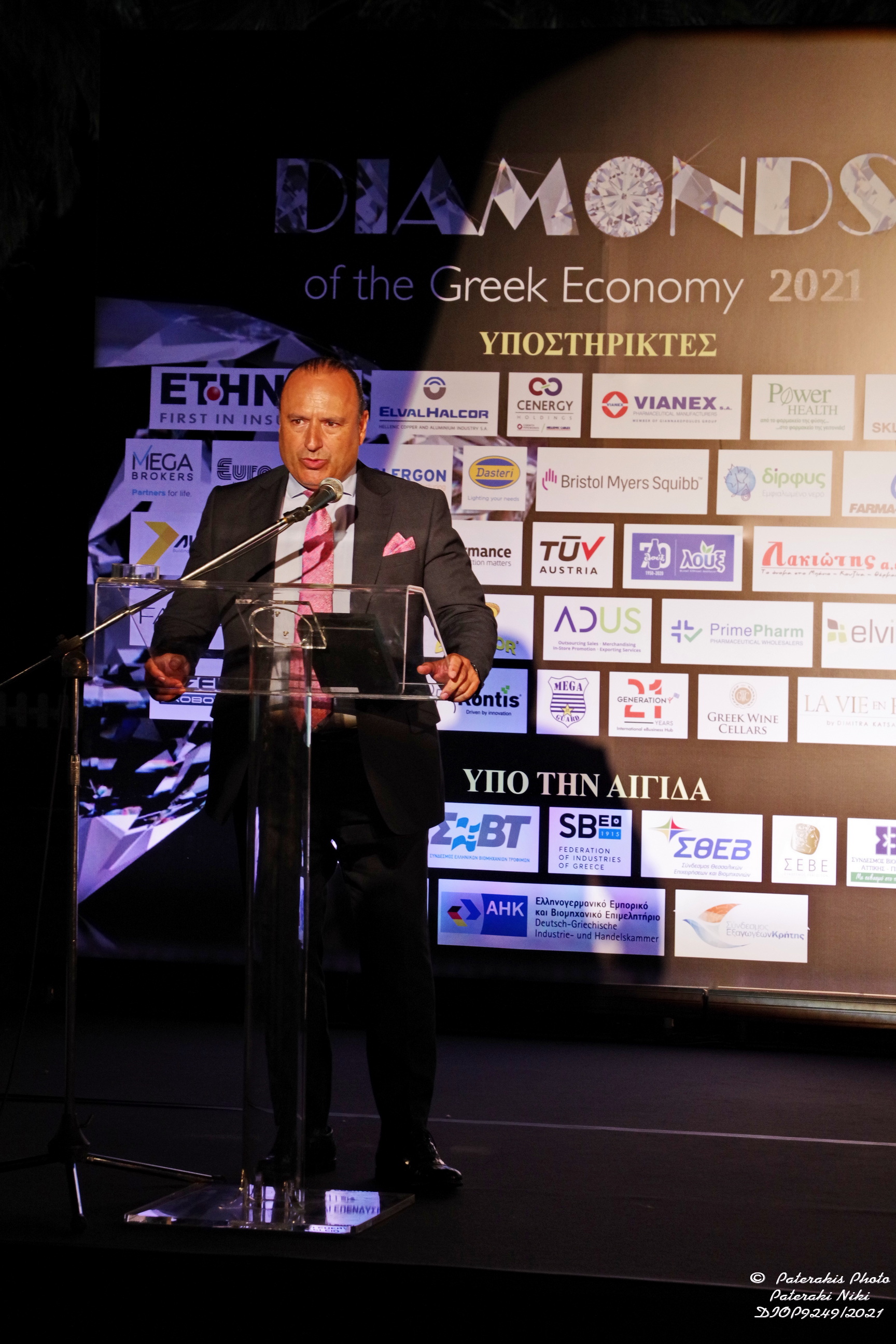 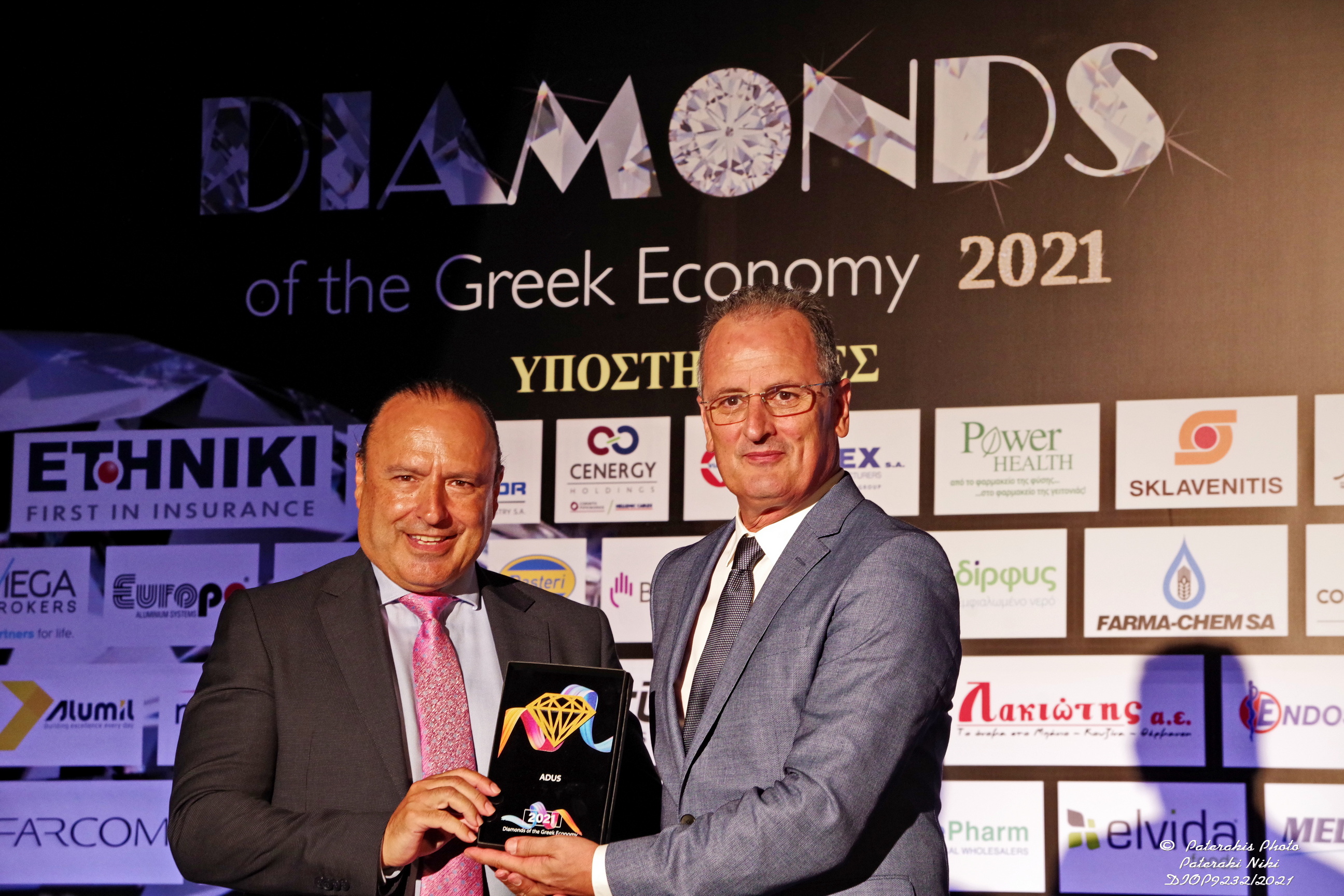 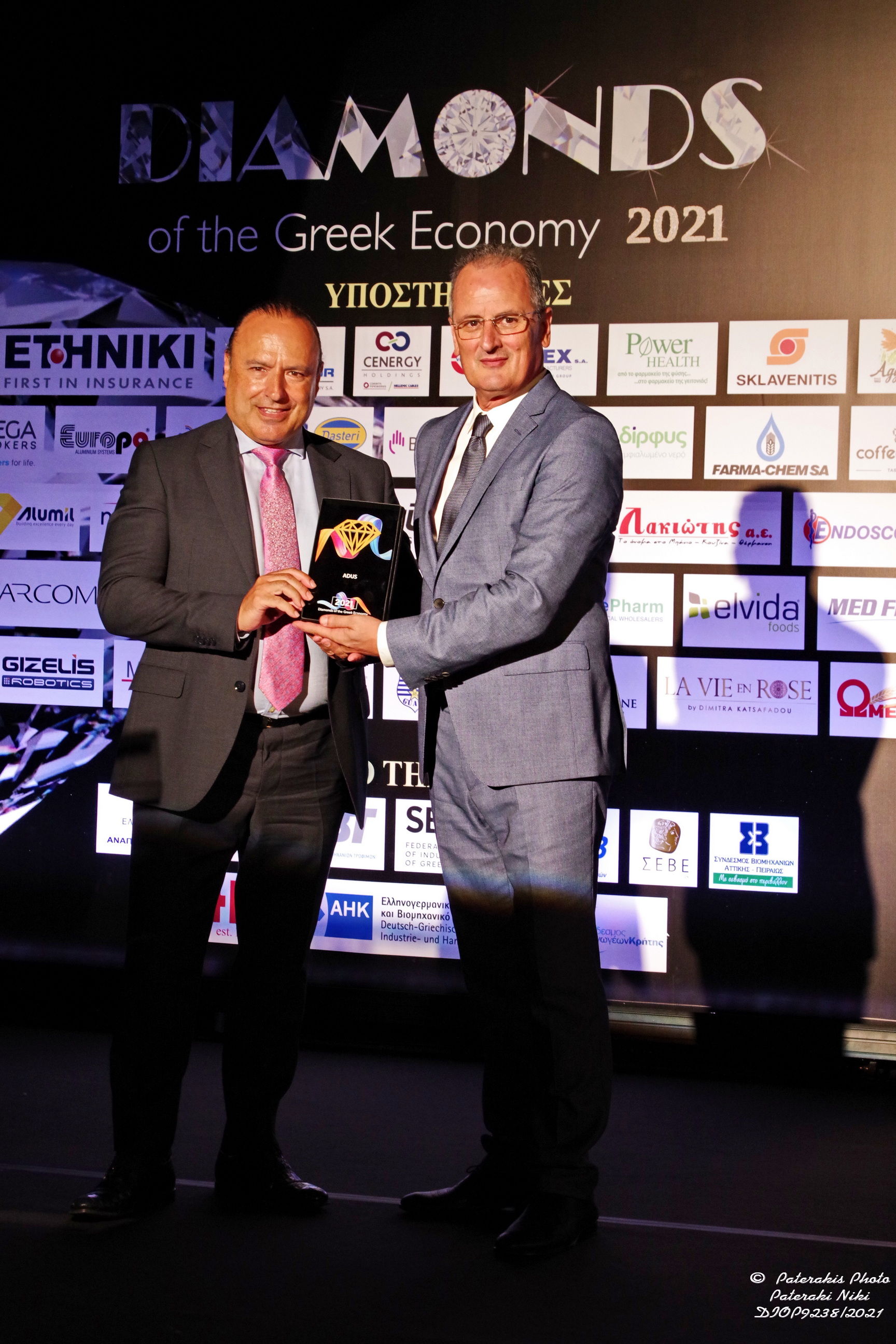 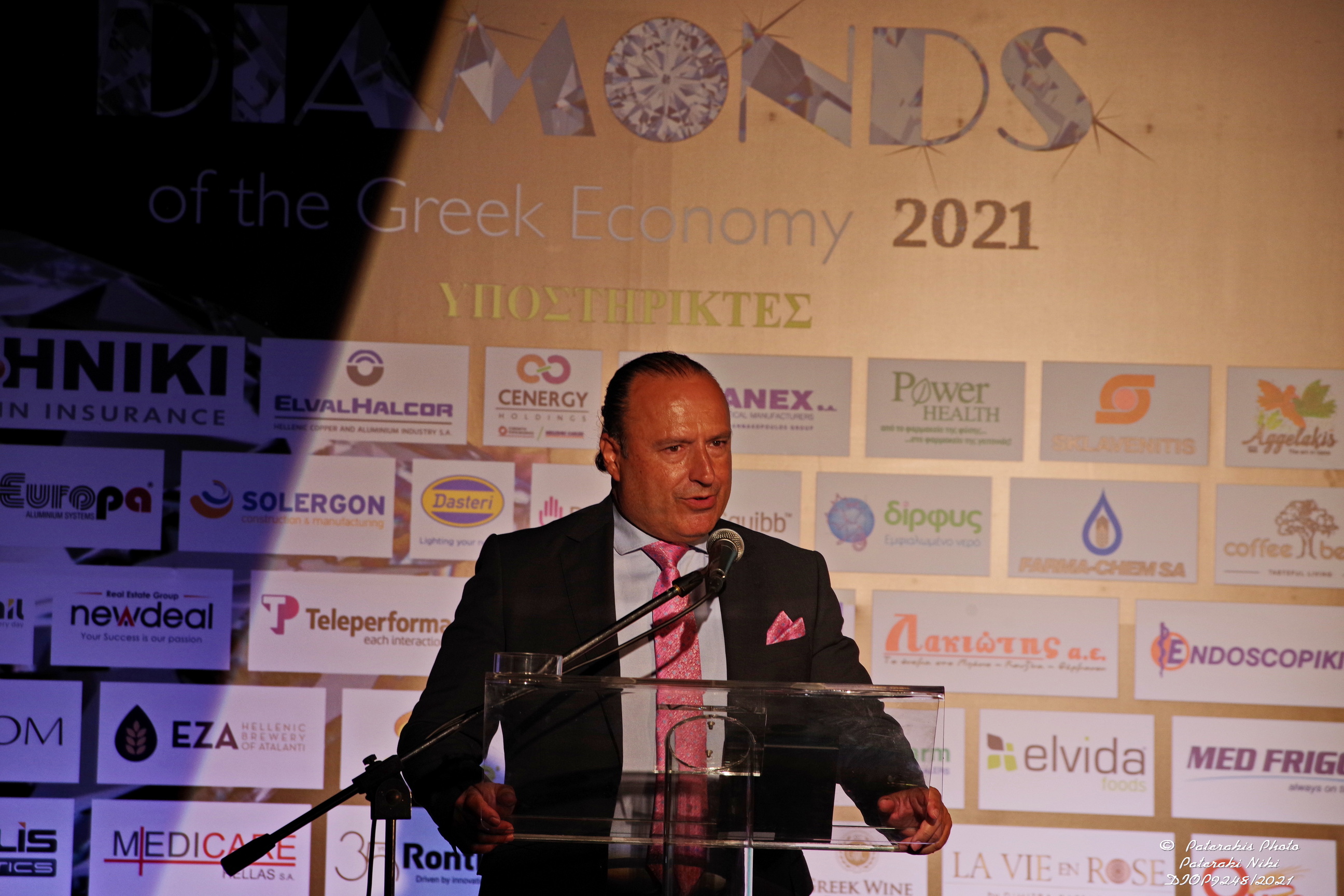