Changes in the world map of Peach

The changes in the balance between supply and demand of processed peach products were highlighted by representatives of the processing industries organizations participating in the 14th World Conference on Processed Fruit (CANCON14) held in Murcia, Spain, from 16 to 19 October. 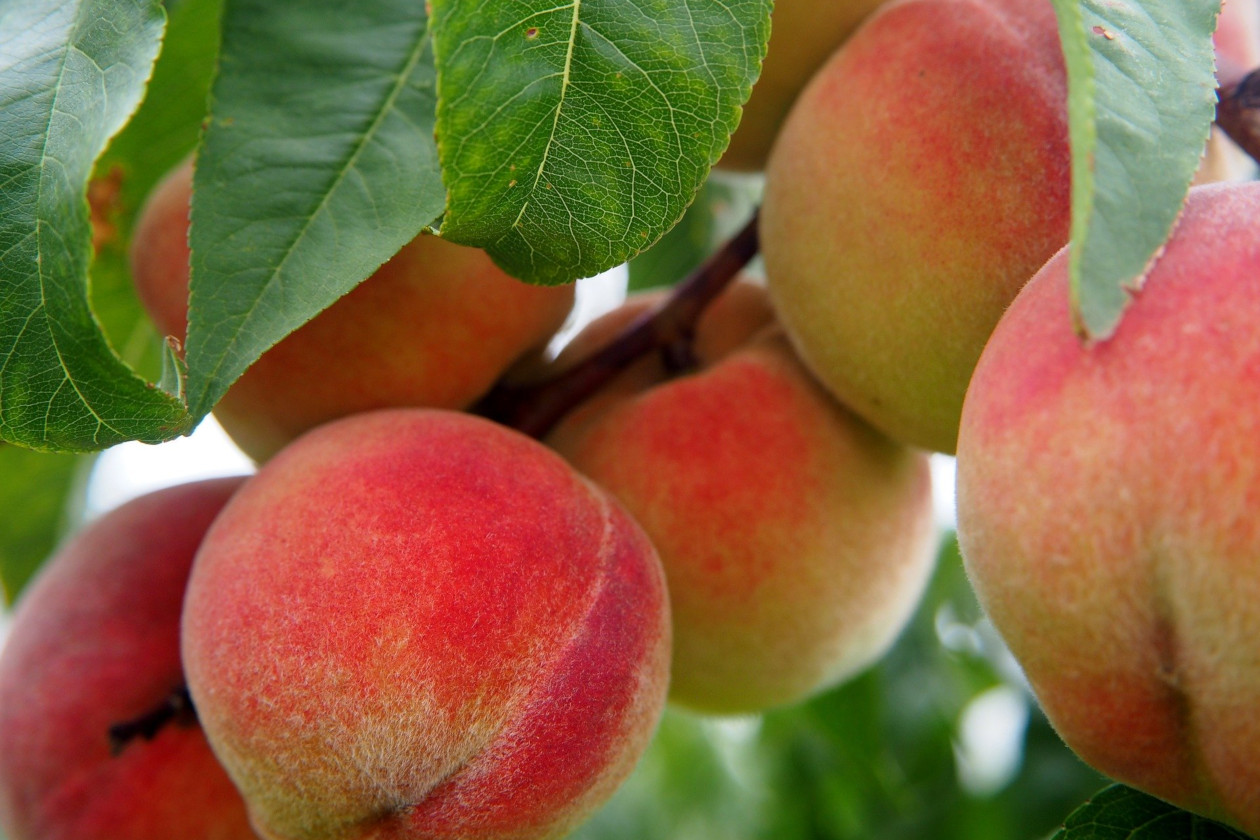 According to what the Greek Canners Assosiation (CCA), the reports of the 8 countries participating regarding production evolution in recent years were submitted.

More specifically, reference was made to the areas of the cultivation of peach, the crops varieties, the production of coniferous peach, apricot and pear, the quantities produced from the above products both in compote and juice or frozen products. Reference has also been made to the cost of raw material, packing, sugar, labor, etc.

It is common to note that at the time between the 13th and the 14th Conference, the production of compote was high, worldwide, despite its substantial decline in California and its limited production in Greece, due mainly to its spectacular production performance in China.

At the same time, consumption, especially in small packs, is declining in important EU markets, and the US. The pressure on the markets was, therefore, particularly intense because of the Chinese production of compote and frozen juice.

Special interest according to CCA has the following: