Britain’s love of prosecco may be peaking, with imports from Italy of the sparkling wine falling by 7 per cent this year after a decade of growth. 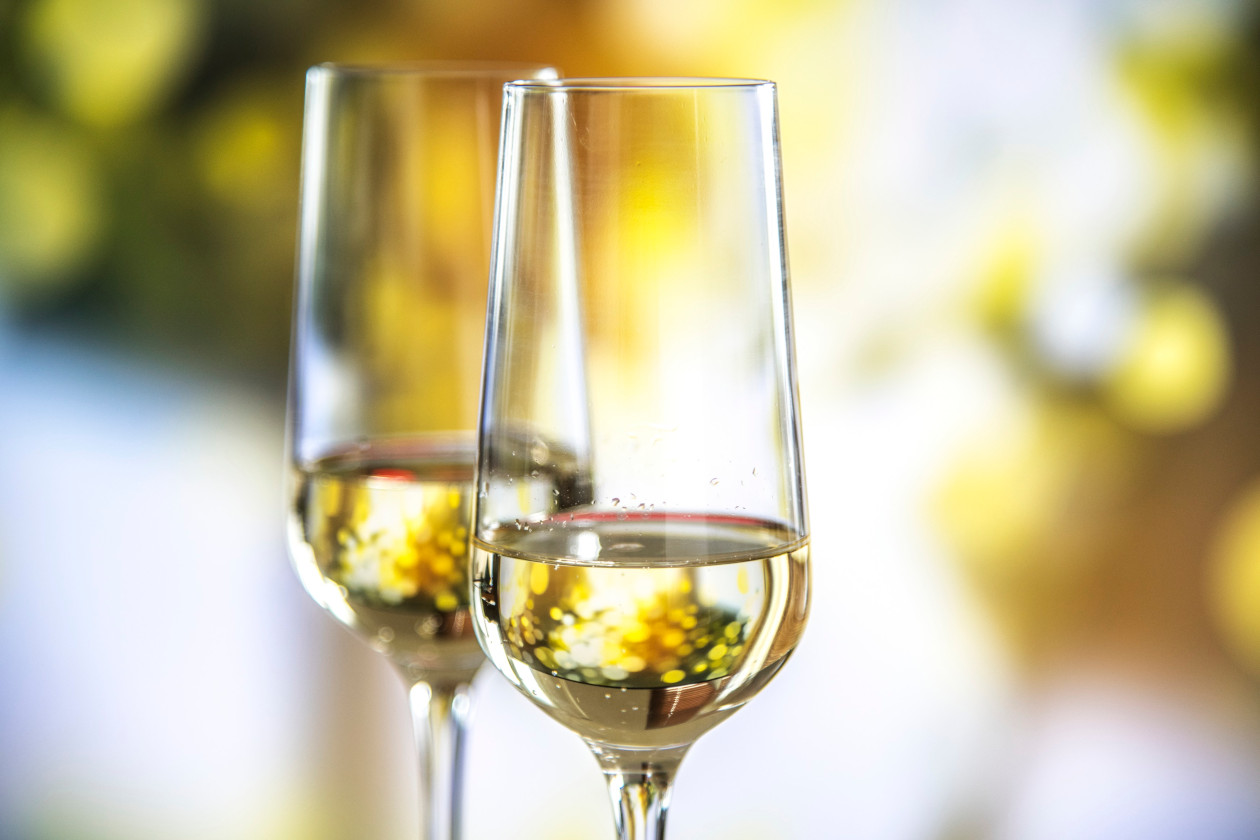 An Italian farmers group put the blame on the weakened pound but also pointed to reports last year in the UK linking prosecco to tooth decay. “Nationalistic fake news designed to discredit the Italian drink seems to have had an impact on sales,” said Coldiretti.

The claims were made last year by British dentists, who blamed prosecco’s acidity and sugar content. They were angrily contested by producers and even the Italian government, with rumours spreading that the UK beer lobby was behind the reports.

Luca Zaia, governor of the Veneto region, where prosecco is produced, called the reports “the umpteenth Anglo-Saxon crusade against Italian products”. Coldiretti is also opposed to the traffic-light system in UK supermarkets to denote the health values of foods, which it says unjustly penalises 85 per cent of Italian food exports.

In the first six months of this year exports to Britain of Italian sparkling wine, the vast majority of which is prosecco, stood at over 33 million bottles. The fall follows the increasing popularity of English sparkling wines, rose, newly fashionable gins and the Italian cocktail Aperol Spritz.

After becoming hugely popular in the UK, the prosecco market may have simply reached saturation point. The regions of Veneto and Friuli Venezia Giulia have also expanded the areas allowed to grow the main “destination of controlled origin” version of prosecco for the British market, which accounts for more than a quarter of exports.