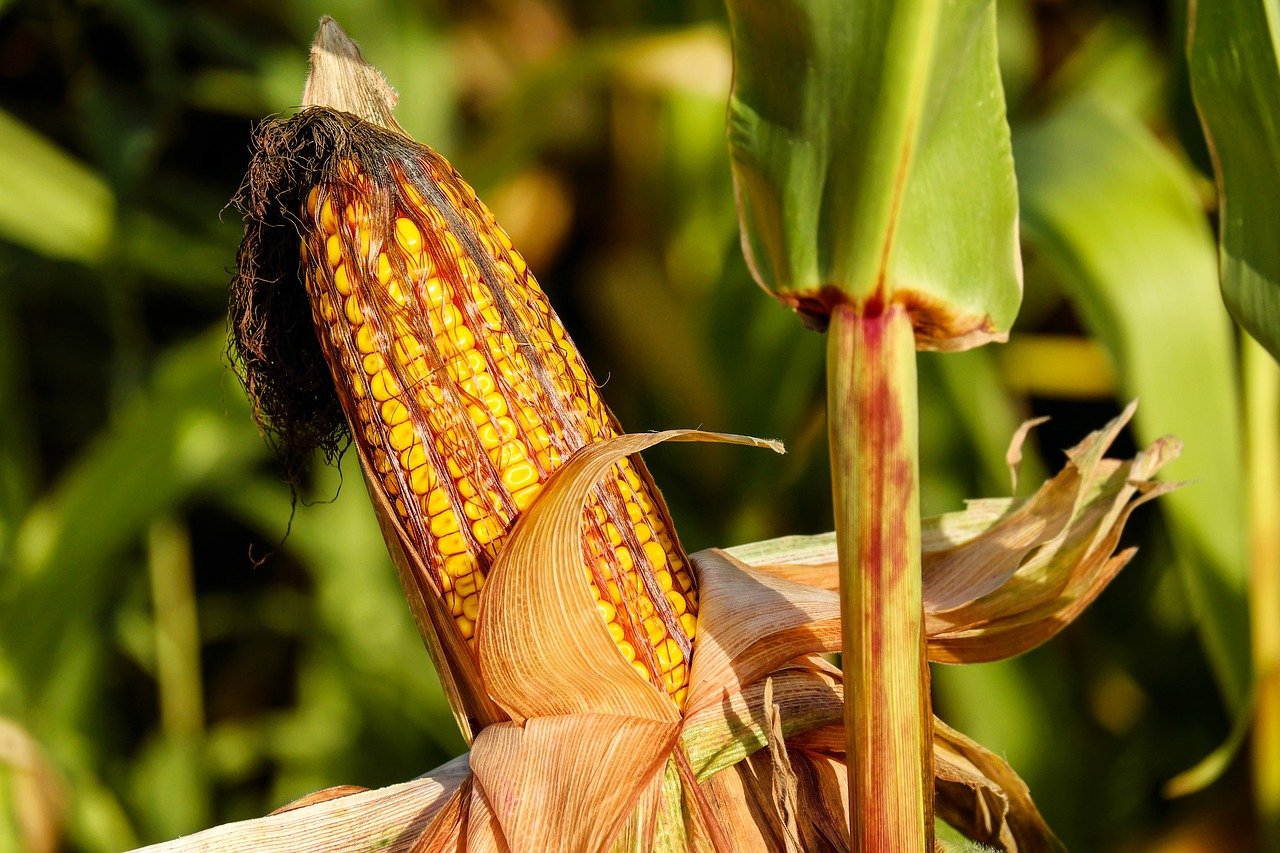 The general price index (FAO Food Price Index) was formed to 140,7 units this February, while in relation to the corresponding month of 2021, it showed an increase of 24,1%. The new increases in February are mainly due to the price increases they went through for vegetable oils and dairy products.

The price index for vegetable oils increased by 8.5% from January, recording a new high, mainly due to increased prices for palm, soybean, and sunflower oils.

In terms of the price index for dairy products, it was on average 6,4% higher in February compared to the previous month and overall, 24,8% higher compared to the corresponding month last year.

Geopolitical developments culminating in the Russia-Ukraine conflict, have created uncertainty in the sector of cereals. On a monthly basis, the price index of cereals marked an increase by 3%, while on an annual basis the increase reaches 14.8%. The international prices of wheat increased by 2,1%, reflecting to a large extend the new uncertainty that prevails in all countries of the world, mediators of the Russian - Ukrainian conflict, in terms of supply. This situation is expected to further negatively affect exports from Ukraine and Russia, two major exporters of wheat. Export prices of durum wheat also increased by 4.7%.

Global prices of corn increased by 5,1% on a monthly basis, supported by a combination of continuing concerns about the condition of the crops in Argentina and Brazil, rising prices of wheat and uncertainty about corn oil exports from Ukraine, a major exporter.

As the Russia-Ukraine conflict is still ongoing, both the assessments of international analysts and the views of Greek market factors converge on the possibility of further price increases, due to the reduction of supply, which is likely to be passed on to a very large percentage for consumption and mainly in product categories such as bread, pastries, cereals and their derivatives.

The price index for meat marked an increase of 1,1% from January and 15.3% in relation to the corresponding month of last year. Prices for pork meat have also increased, reflecting increased internal demand and reduced pig supplies in the European Union and the United States. On the contrary, prices for sheep meat weakened for the fourth month in a row due to high export stocks in Oceania.

Prices of poultry meat were slightly decreased due to reduced imports from China and lower domestic demand in Brazil.